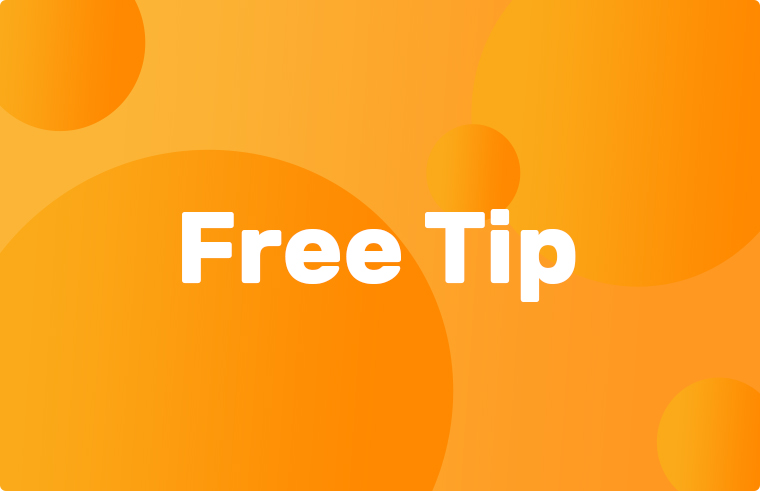 Ambrose Value Tips hit a fantastic 22/1 winner yesterday in Cappucimix that was well backed into 10/1, his Customer had a great pick up!

Yesterday’s 33/1 free tip, Impressor, led and was only headed in the final furlong, unfortunately he was run out of a place in the last 50 yards so no return for us.

Moving on to Saturday’s racing please see our free tip from Hanbury Racing which was sent to Customers last night and is currently 66/1 with many Bookmakers.

The 10 year old Sebastian Beach has always shown ability, when he was on the flat forRichard Hannon, he won up to 1m 6F and postmarked a high of 87. All his runs were on good or good/firm going.

He went hurdling and immediately showed an aptitude for jumping and postmarked in the 120’s. He secured his first win over jumps when he went chasing off 111, winning decisively and looked to have a progressive profile.

Unfortunately, he was injured and off the track for two years. The owners kept hold of him but switched to Ben Pauling’s yard.

He ran a cracker off a 615 day layoff in 2019 and then decisively won his fourth race back when again he was switched to fences.

Sebastian Beach does not run through the winter due to soft ground and he returned to action last summer after lockdown and showed his wellbeing when he won on his seasonal debut off 119 (over hurdles) where he absolutely bolted up in a hack canter winning as he liked against 12 rivals by 11 lengths.

His form dropped off sharply for his last three runs in 2020, but he had developed a wind problem and was operated on, which partly explains these poor runs.

Sebastian Beach turns up today in the uber competitive Summer Plate chase and at a quick glance you would say he is a no hoper as he is making his seasonal debut, so might not be fit, and his latest three runs were last of 7, pulled up, and then beaten 117 lengths.

I read Sebastian Beach’s form in a different way. Fundamentally Sebastian runs his best races when fresh, so it is a massive plus that he is having his first run for 265 days.

In such a competitive race you need to be ahead of the handicapper and although he is 10 years old Sebastian Beach has only run 5 times over chases and won two of them. He remains unexposed in this sphere.

He runs today off 124 and is technically 4lb out of the handicap. But he was dropped from 129 and you should remember on his 2020 seasonal debut he won in a hack canter off 119 by 11 lengths. That run tells me he has the ability to win today off just 5lb higher.

Sebastian Beach is fundamentally a frustrating character as he is inconsistent, but when he does run to form, he wins impressively, with plenty in hand. I love this kind of horse, as if you can identify when he is on a going day he can win a good race at a big price, and that’s what I’m hoping for today!

Connections have clearly laid him out for this race, which is the biggest handicap of the summer. They have kept him fresh and are giving him every chance by including a tongue tie and reapplying blinkers that he hasn’t worn for 4 runs. Interestingly when they were first applied, he won impressively!

This race will be tough to win and there are 4 horses plus Sebastian Beach that like to make the running, so there is going to be plenty of pace. Luckily, Sebastian doesn’t have to lead so can just race prominently and make his move in the last 3 furlongs. He has won over 2m 5F, but also 3 miles, so he has enough stamina to see this out and will be galloping right through the line.

This will be a cracking race and is never easy to win, but I’d rather go in on a 40/1 shot with a very good chance on a going day than take a short price.

I’m recommending we bet 1 point each way with Boyles who offer 5 places and Best Odds Guaranteed. 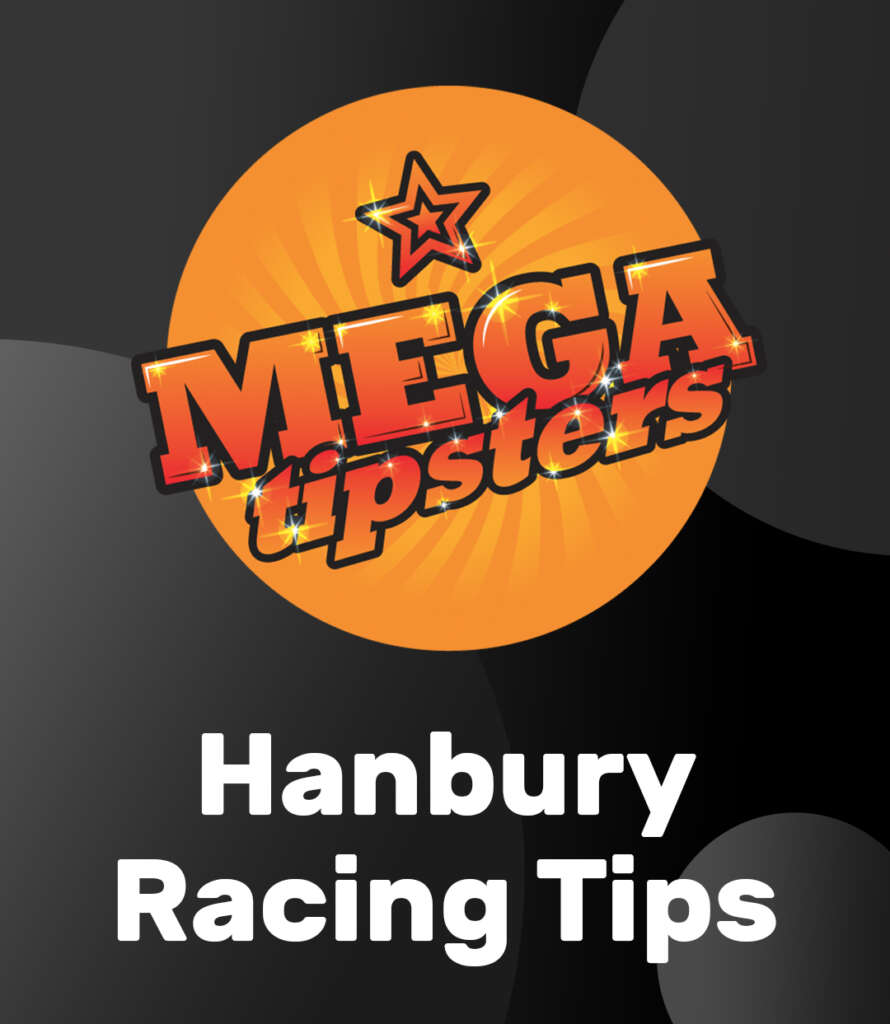 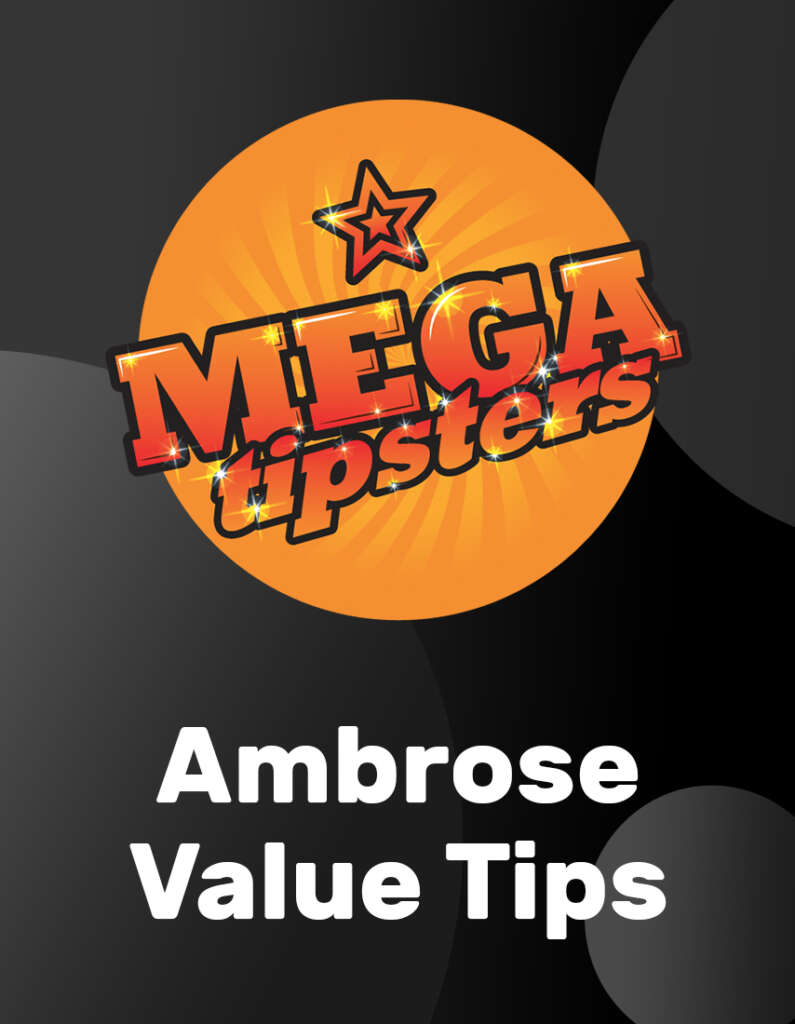